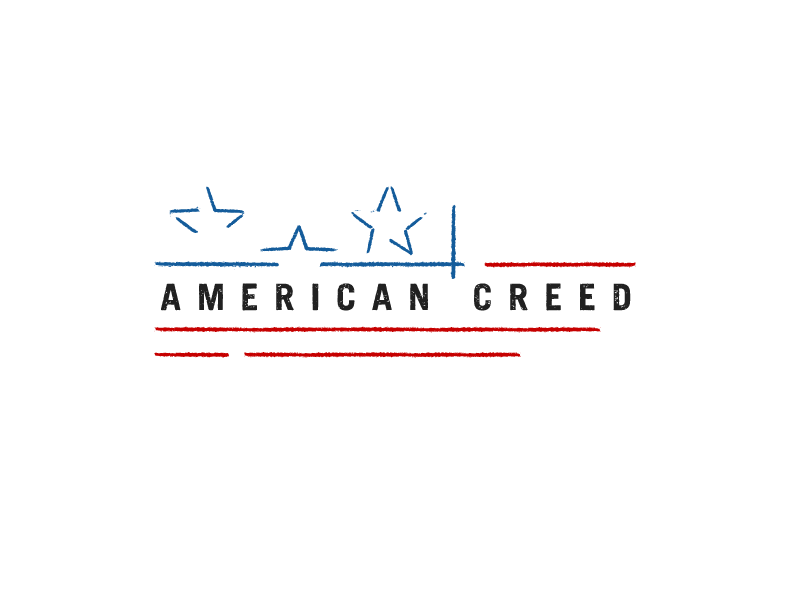 Film screening and discussion, led by Dr. Stephen Berrey, Associate Professor, University of Michigan
Dr. Berrey's research and writing focuses on race and culture in 20th century America. He teaches courses in both the Department of American Culture and the Department of History in the College of Literature, Science, and the Arts.

The Library is thrilled to be a part of the American Creed: Community Conversations project, which is funded by the American Library Association’s Office for Public Programming.